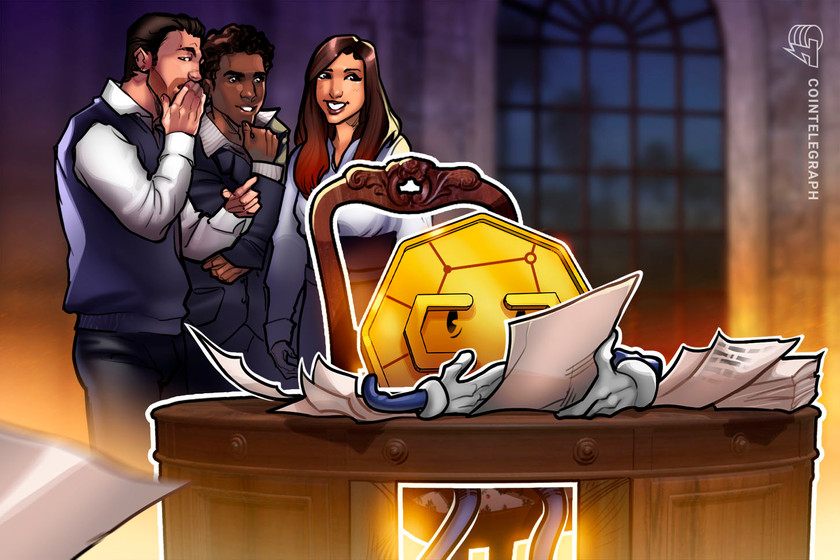 Amid the crypto market downturn, El Salvador finally made a decisive step to the realization of its ambitious “Bitcoin bonds” project. The Minister of the Economy, Maria Luisa Hayem Brevé, introduced a bill confirming the government’s plan to raise $1 billion and invest them into the construction of a “Bitcoin city.”

A 33-page digital securities bill, dated Nov. 17, urges lawmakers to create a legal framework using the digital assets in public issuances by El Salvador. They should also consider all the requirements for this procedure and the obligations of issuers and asset providers.

The “volcano bonds” or “Bitcoin bonds” were introduced by the government of Nayib Bukele back in 2021. The initial plan proposed issuing roughly $1 billion of those bonds and allocating the raised funds to the construction of a “Bitcoin city” at the base of the Colchagua volcano. Supposedly, the hydrothermal energy of the volcano would make the city a perfect crypto-mining facility. Half of the raised funds would still be invested directly into Bitcoin (BTC).

During the last 12 months, the project has been repeatedly delayed — at some point, its launching phase was scheduled for the beginning of March, then it got postponed to September, only to be put off one more time due to “security reasons.”

According to some sources, the bill may be approved by legislators before Christmas. Paolo Ardoino, chief technology officer of cryptocurrency exchange Bitfinex, which collaborates with the government of El Salvador on the bonds project, seems to be optimistic about that time:

Digital securities law will enable El Salvador to be the financial center of central and south America.
https://t.co/1QBcrjxQCC

After making BTC a legal tender on Sept. 7, 2021, El Salvador accumulated over 2,301 BTC for roughly $103.9 million. During the bull market, the profit from the investment was even used to build schools and hospitals. However, as the country’s economy continues to struggle, 77.1% of citizens prefer the Salvadoran government to stop “spending public money on Bitcoin.”