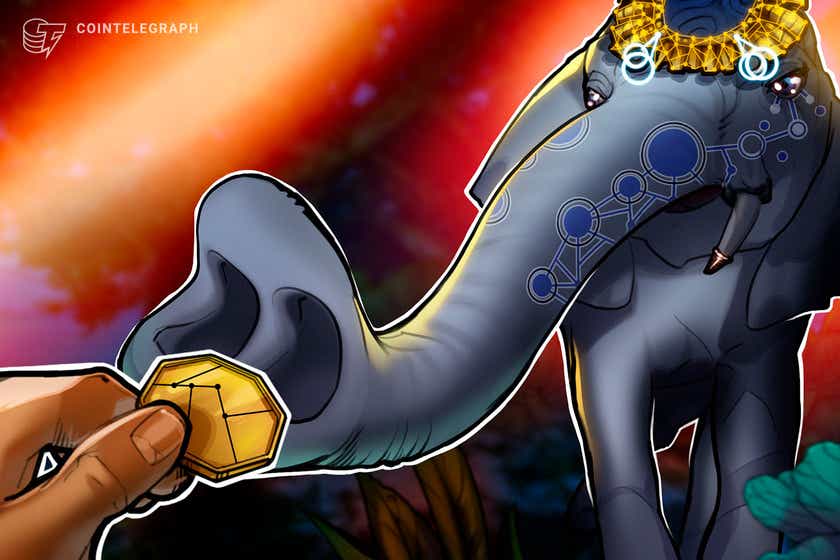 Crypto prices in India crashed soon after the parliament announced to introduce and list 26 new bills in the Winter Session, which included the Cryptocurrency and Regulation of Official Digital Currency Bill, 2021. As Cointelegraph reported, the bill seeks a legislative vote on creating an official digital currency while imposing a ban on “all private cryptocurrencies,” starting Nov. 29.

Speaking to Cointelegraph, WazirX CEO Nischal Shetty highlighted that the Indian crypto market usually trades at a premium compared to the global market:

“This event of panic selling has led the Indian market to correct and the prices to reach the global level.”

Shetty also pointed out the various use cases of cryptocurrencies as an asset or utility and quoted the former Finance Secretary of India Subhash Chandra Garg’s suggestion that “there should be a prohibition on the ‘currency’ use case of crypto,” if any.

Jay Hao, CEO of crypto exchange OKEx, told Cointelegraph about the need for a nuanced approach towards regulating crypto assets in India:

Commenting on India’s crypto ban, BTC Markets CEO Caroline Bowler said, “This ban won’t work in the long-term and would be a step backwards,” adding that “banning is not an option to protect investor interest.” Bowler stated:

“The thing with cryptocurrency is that while governments may try to ban it or try to contain it, the very decentralised nature of the technology somewhat prohibits that.”

As a final word of advice to the Indian inventors, Shetty believes in the need to have faith in our lawmakers. “Let’s not panic,” he concluded.

This comes after a parliamentary panel discussion on cryptocurrency on Nov. 15, where a plurality of regulators concl that, although crypto can’t be stopped, it should be regulated more heavily.

In August, a representative from the Reserve Bank of India said that it planned to commence preliminary trials for a central bank digital currency before the end of 2021. India is currently one of the largest markets in the world, with over 20 million crypto investors.