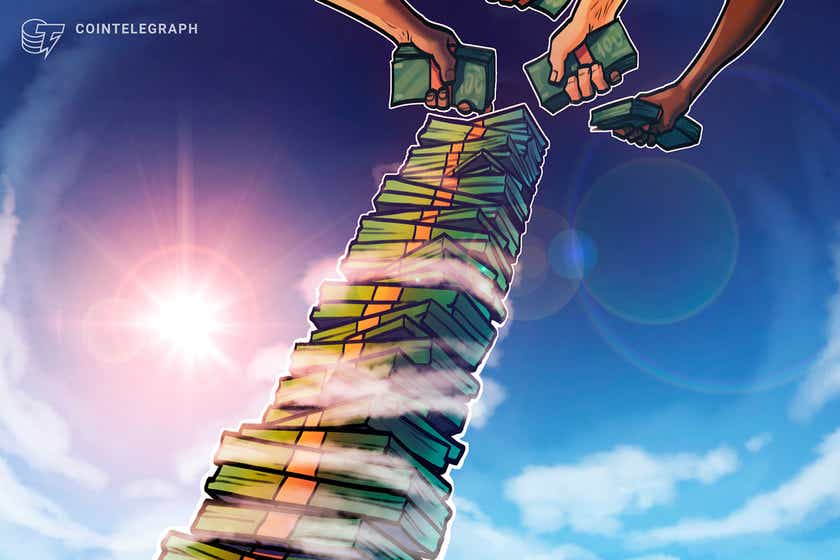 KuCoin Labs, the company behind the world’s sixth-largest cryptocurrency exchange by trading volume with more than 500 crypto assets listed, announced on Wednesday that it would be launching a $100-million metaverse fund for early-stage projects. The money is to be also available for entities that develop blockchain-based games, nonfungible tokens (NFT) and decentralized applications. In addition, KuCoin will also provide business incubation services, branding, incentives and business partnerships for developers selected into the fund.

Johnny Lyu, CEO of KuCoin, said the following in a prepared statement obtained by Cointelegraph:

“KuCoin Metaverse Fund will be launched to accelerate the evolution of the internet industry. We hope to mature the emerging blockchain industry by further strengthening the application of blockchain technology to the metaverse projects.”

“The concept of metaverse has remained at the theoretical level since it was proposed in the last century. It was not until the birth of the blockchain that metaverse became the next migration destiny for mankind.”

The concept of a metaverse, or augmented virtual reality with its own digital economy, has been gaining traction ever since Facebook rebranded itself as Meta last month to focus on its development. Shortly afterward, Microsoft ventured into the metaverse with Team updates and Xbox upgrades. Then, Animoca Brands unveiled its plans for a K-pop NFT metaverse. As more global brands move in, the total addressable market of the metaverse is projected to have grown to over $1.5 trillion by the end of 2030. Meanwhile, debates are ongoing as to whether or not the metaverse should be centralized.