Did conflicting reports about Evergrande defaulting cause Bitcoin to tank? 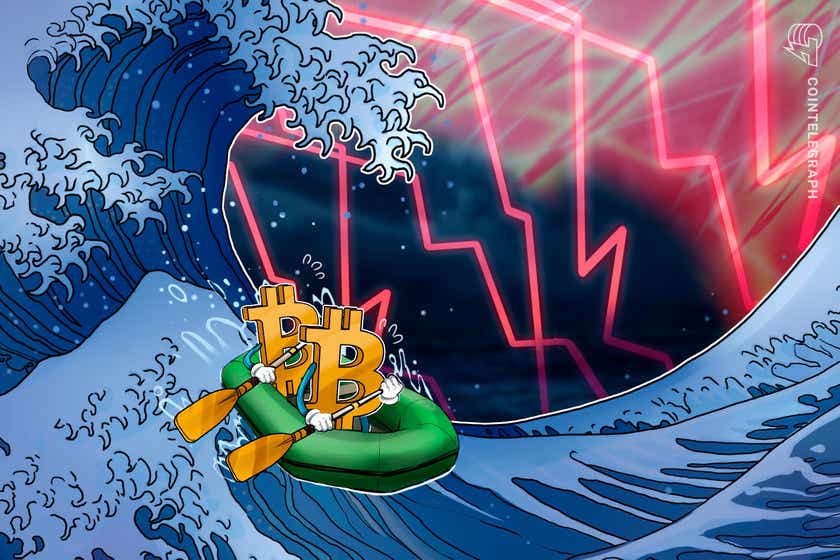 Evergrande Group is China’s second-largest property developer and is in debt for roughly $300 billion. There are fears that its collapse could spark a wider financial crisis.

Two minutes after Evergrande’s payment was due, the Deutsche Markt Screening Agentur issued an announcement on Wednesday at 4 pm UTC, stating that it was preparing bankruptcy proceedings against Evergrande.

Media outlet Morning Brew reported about 45 minutes later that Evergrande had missed a payment on its outstanding debt, which was due on Wednesday at 4 pm UTC, and defaulted. Another 45 minutes passed before Bloomberg issued a story saying that it hadn’t.

Prices stabilized around $64,500 several hours after the initial drop. This was around the same time Bloomberg reporter Allison McNeely tweeted, “Contrary to what you may have heard ~on the internet~ Evergrande did not default today.”

“Evergrande has not officially defaulted on any of its offshore debt obligations in the international USD bond market.”

Fong believes that a bailout for Evergrande will not come any time soon because “Chinese regulators were the initiators of a cap aimed at over-expansion in developer’s leverage,” adding:

“This has created potential contagion risk across the entire property developer space and has expanded towards financial institutions and industries dependent on the sector as well.”

Some believe Bitcoin’s price could also be at risk from a stock market meltdown and due to fears that nearly half of Tether’s reserves are made up of commercial paper, amounting to nearly $30 billion. This is enough for the Financial Times to place Tether among “global giants” in that category.

However, Tether has denied that it holds any commercial paper from Evergrande, though it may be exposed to Chinese companies. Commercial paper is a corporate debt note with a short expiration date of usually under a year.

Is Crypto the future of money or the biggest scam?

Did conflicting reports about Evergrande defaulting cause Bitcoin to tank?

Is Crypto the future of money or the biggest scam?