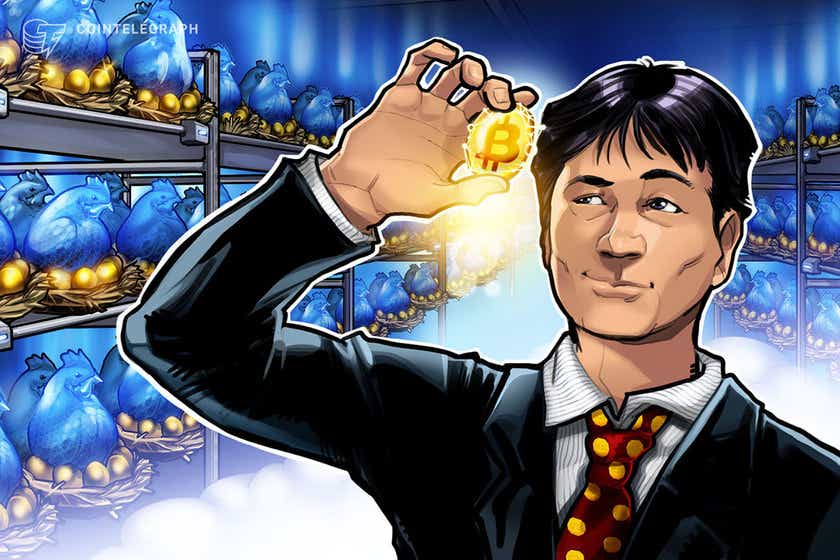 Bitcoin investors appear to be increasingly sitting on their hands in hopes of higher prices, with the share of Bitcoin’s supply that has remained inactive for the past three months spiking to a record high of 85%.

On-chain analytics provider Glassnode identified the milestone in its Nov. 8 “The Week Onchain” report, concluding: “Investors are just not spending their coins.”

Addresses that have not moved their BTC in 12-months, dubbed “long-term holders” (LTH), are among those most actively stockpiling coins — with said addresses moving just 6,500 BTC daily.

The trend of accumulation does not appear to be slowing down, with the share of supply held on centralized exchanges also dropping to a record low of 12.9% as BTC is increasingly placed into secure storage.

Glassnode reports that more than 5,000 BTC (approximately $338.6 million) was withdrawn from centralized trading venues during last week. The report asserted:

Bitcoin broke into new all-time highs above $67,000 on Nov. 8, with its market capitalization also surpassing that of Tesla and Facebook.

The report notes that increased Bitcoin accumulation from long-term holders served as a precursor to April’s previous BTC all-time high as well.