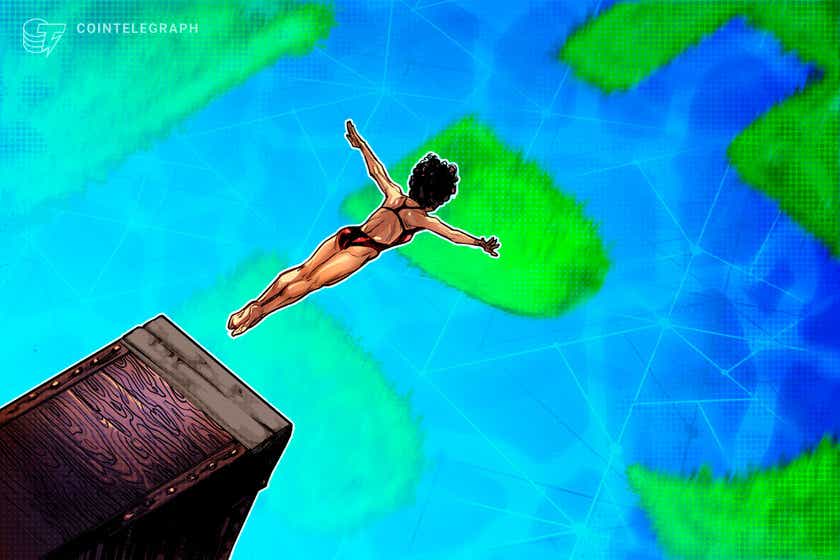 Data from Cointelegraph Markets Pro and TradingView showed BTC/USD down around $900 at $65,500 after hitting highs of $66,433 on Bitstamp.

Overnight success was tapered by news that Tesla CEO Elon Musk would sell 10% of his Tesla holdings worth around $23 billion — simply because Twitter users voted for him to do so.

Markets reacted cautiously, with TSLA initially opening at $1,150 after closing Friday at $1,221 before a modest recovery ensued.

Aside from being nine months to the day that Tesla purchased $1.5 billion of Bitcoin for its balance sheet, the move from Musk produced an unintended consequence — Bitcoin passed Tesla by market cap.

“If the goal is diversification, an alternate strategy to consider is converting the TSLA balance sheet to a Bitcoin Standard and purchasing $25 billion in BTC,” Michael Saylor, CEO of MicroStrategy, meanwhile responded to Musk’s decision.

“That would deliver diversification, inflation protection, & more upside for all investors in a tax efficient manner.”

It remains unclear what Musk will do with the proceeds of the stock sale, which he says will be his only taxable event as he receives no salary from Tesla.

Related: ‘Resistance is futile’ — 5 things to watch in Bitcoin this week

By comparison, the cap in November last year was just $400 billion.

“The real acceleration of this cycle is still ready to come.”

Ethereum back in price discovery as ETH approaches $5K