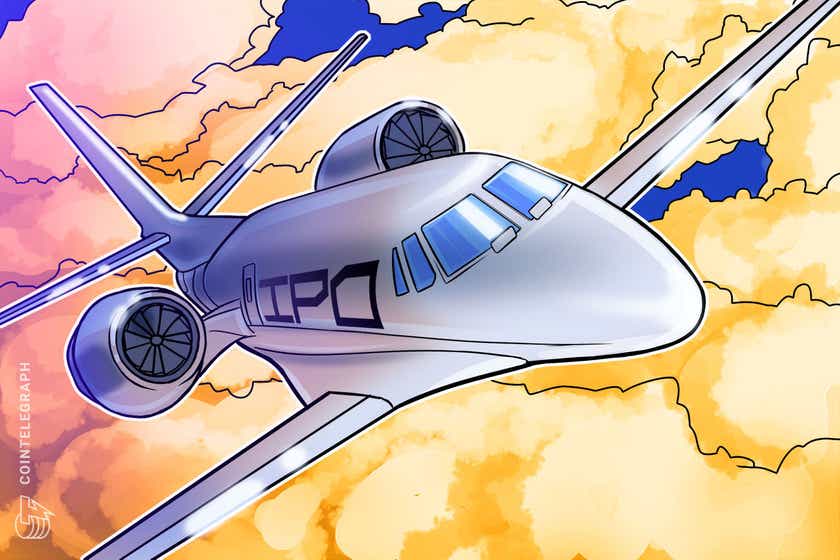 Stronghold plans to list 5,882,352 Class A common stock shares priced between $16 and $18 under the ticker “SDIG”. Taking the average proposed offering price puts the IPO at around $100 million.

The Kennerdell, Pennsylvania-based firm first filed with the Securities and Exchange Commission for a Nasdaq IPO in July. It will fund an almost 900% expansion in capacity in the coming year. The final prospectus has already been filed with the SEC, but it has yet to become effective.

Stronghold plans to become the first North American crypto mining company to go public through an actual IPO, according to Nasdaq. This is different from the now popular direct listing and Special Purpose Acquisition Companies (SPAC) avenues.

Stronghold intends to grant underwriters, or intermediaries that help the firm prepare for the offering, a 30-day option to purchase as many as 882,352 additional shares of its stock at the IPO price, in addition to the 5.8 million offering to the public.

B. Riley Securities, Inc. and Cowen will be acting as joint book-running managers, while Tudor, Pickering, Holt & Co. are serving as lead managers.

Stronghold describes itself as an “emerging growth company” which currently operates approximately 3,000 crypto miners with a hash rate capacity of around 185 petahash per second (PH/s) according to the prospectus.

It stated that it has entered into agreements with three suppliers to provide an additional 26,150 miners with a total hash rate capacity of over 2,500 PH/s. Delivery of 72% of them has been scheduled for delivery this year, with the remainder being delivered in 2022.

Stronghold intends to acquire even more hardware with the proceeds of the IPO as an additional 55,800 miners have been planned.

The firm owns and operates the “Scrubgrass Plant” in Pennsylvania which has been recognized as an alternative energy source since it converts waste coal into energy. The prospectus stated:

“We are committed to generating our energy and managing our assets sustainably, and we believe that we are one of the first vertically integrated crypto asset mining companies with a focus on environmentally beneficial operations.”