Bitcoin price dips are being ‘bought up strongly,’ but a $50K close remains key 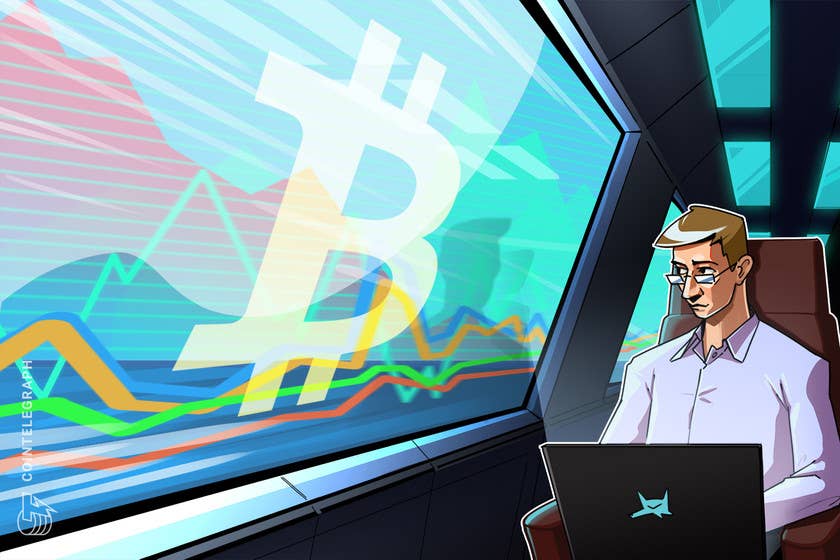 Bulls flexed their muscles on Oct. 4 and proof of this came as Bitcoin’s (BTC) price rallied within $500 of the $50,000 mark. This move toward the key psychological resistance helped to pull the Crypto Fear & Greed Index out of the “fear” zone and into the “neutral’ state on Oct. 4.

The price action for the top crypto has seen increased volatility in recent weeks as countries like China have increased their crackdown on cryptocurrencies, a move which former United States Central Intelligence Agency agent Edward Snowden says has “just made Bitcoin stronger.”

Data from Cointelegraph Markets Pro and TradingView shows that after an early morning attack by bears, which pushed BTC to a low of 46,863, bulls arrived with reinforcements and lifted the price back above the $49,200 support/resistance (S/R) zone where they now battle for control.

Here’s a look at how traders and analysts think about the current price action and what could happen next as the BTC price approaches $50,000.

Traders showed an eagerness to buy up the most recent dip in BTC price, according to crypto analyst and pseudonymous Twitter user Rekt Capital, who posted the following chart, showing that BTC’s “recent dip was bought up strongly.”

The analyst was quick to point out that the price is still “wrestling with this red resistance area at $48,700,” and needs to see it flipped to support if the bulls hope to push the price higher.

The importance of a close above $50,000 was also stressed by options trader and pseudonymous Twitter user John Wick, who posted the following tweet emphasizing that Bitcoin price needs to close and hold above the psychologically important level in the short term.

We have clear support and resistance zones. I feel we need to see a close & also hold above $50k if we want to see ATH’s.

October is normally a great month for #Bitcoin to climb higher. We have the right environment & technicals to reach ATH this month imo. pic.twitter.com/DZDfLAIK3I

The analyst pointed out that October has historically been a “great month for Bitcoin to climb higher” and indicated that the current environment and technical signals suggest that BTC has the potential to establish a new all-time high in the next four weeks if it can clear the $50,000 hurdle.

A final bit of bullish insight was offered by Bitcoin trader and pseudonymous Twitter user George, who posted the following chart highlighting the current trading range to determine the best areas in which to open long positions.

Bitcoin price dips are being ‘bought up strongly,’ but a $50K close remains key