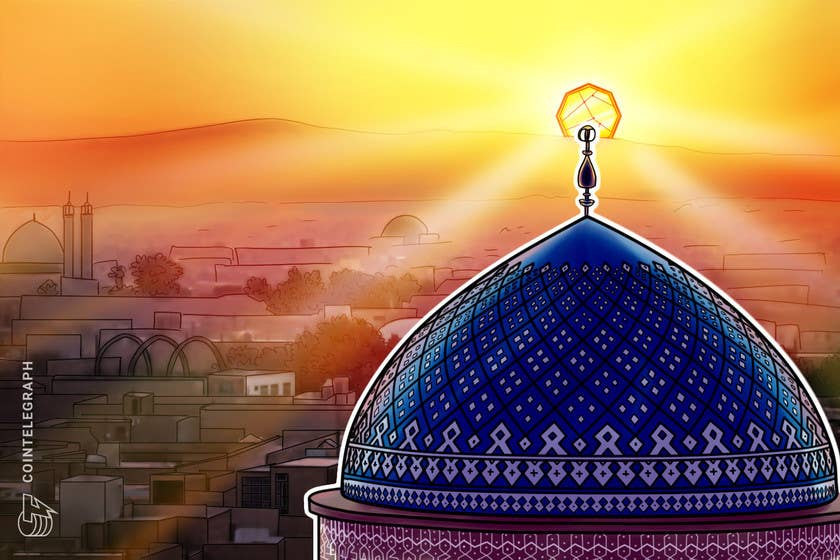 The initial ban was put into effect due to concerns over the stability of the country’s unreliable power grid.

In light of the power outages and a water shortage, Rouhani decided to ban crypto mining during the heat to ensure citizens could keep their air conditioners running — although doubts have been expressed in some quarters about how much power crypto mining actually uses in the country. With the heat dying down and Ebrahim Raisi taking office as president on August 3rd, 2021, the crypto mining ban has been lifted.

An estimated 4.5% to 7% of the world’s cryptocurrency mining is done in Iran. It may come as little surprise that Iran boasts some of the cheapest electricity prices in the world thanks to abundant fossil fuel resources such as natural gas.

There are some reports that suggests the country looks favorably on Bitcoin mining as a way to evade sanctions from the United States. Iran currently suffers from a near-complete embargo by the USA, negatively affecting the nation’s economy. At current estimated levels of mining in Iran, revenues are estimated by Elliptic via Reuters to be around $1 billion.

Despite the ban, underground mining reportedly continued and on Wednesday news broke that Ali Sahraee, the director of Teheran’s Stock Exchange (TSE), had resigned after the state-run media reported that cryptocurrency mining was taking place at the exchange during the ban.

TSE leadership first denied the existence of the mining operation, but later executive deputy director Beheshti-Sarsht admitted that the TSE should be held accountable for the operation.