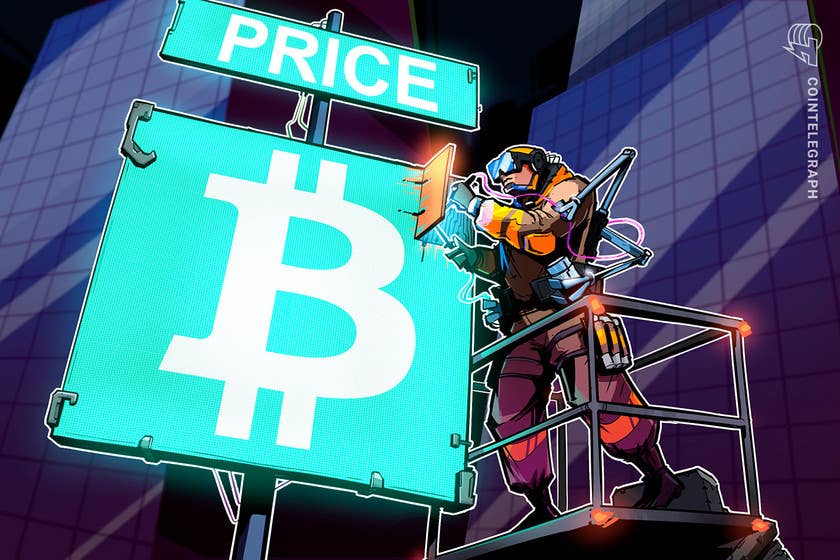 Bitcoin (BTC) was keen to retain $44,000 on Oct. 1 as the monthly close sparked a late show of strength.

Data from Cointelegraph Markets Pro and TradingView followed BTC/USD as it first returned to the $44,000 mark Thursday, then test lower levels before heading even higher.

While still not tackling resistance at $45,000 and higher, Bitcoin did not disappoint with its end-of-month performance, this almost exactly matching predictions from stock-to-flow model creator PlanB for a second month running.

With $63,000 now planned for October, expectations were high for Bitcoin to make up for lost ground going into Q4.

Van de Poppe highlighted historical performance across various months each year, something which Cointelegraph previously noted all but consigned September to be a “boring” 30 days.

Others, however, were more cautious. In its latest market update, crypto trading firm QCP Capital said that it would remain cautious in its approach to the market as a whole.

“Overall, we struggle to find any directional conviction amidst the macro and market crosswinds. Our strategy going into Q4 is to remain fairly neutral and nimble,” executives summarized.

Macro factors at play were China’s reiteration of its crypto crackdown and two United States issues: legislation and the potential approval of a Bitcoin exchange-traded fund (ETF).

On Friday, a vote on the government’s infrastructure bill, originally slated to happen Monday, was again delayed after a shutdown later this month was averted in a separate vote.

All of the top ten cryptocurrencies by market cap were in the green at the time of writing, however, marking a refreshing contrast to recent action.