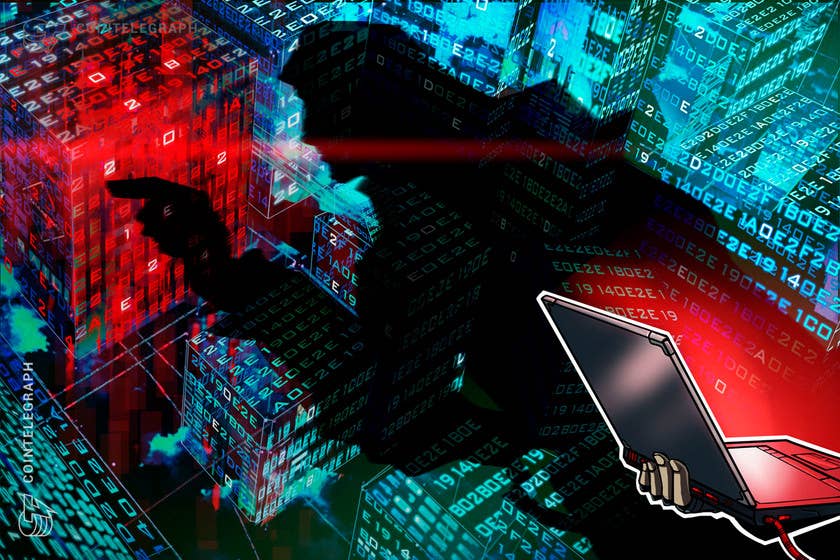 Bitcoin.org, one of the first websites about Bitcoin (BTC), has been hacked by online scammers and down as of the time of writing.

Cobra, Bitcoin.org’s anonymous curator, announced on Sept. 23 that Bitcoin.org was compromised, with hackers managing to put up a scam notice on the site.

“Looks like Bitcoin.org got hacked and the entire site replaced with a scam asking for free Bitcoin. Do not send funds to that address,” Bitcoin developer Matt Corallo reported on Twitter.

Following a query from Corallo, Namecheap temporarily disabled the website. According to Cobra, the Bitcoin.org website “may be down for a few days.”

Prior to Bitcoin.org going offline, users reported that Bitcoin.org was showing a classic fake giveaway announcement, with scammers reportedly managing to collect about $17,000 to their addresses.

https://t.co/Tp6AcXavUW has been breached. Visiting the website displays the classic ‘double your money’ scam. The scammers have profited (as of this writing) roughly $17,000.#Bitcoin pic.twitter.com/BXFMqC61EW

After disabling the website, Cobra suggested that the hackers exploited a flaw in the DNS, stating that Bitcoin.org’s Cloudflare accounts and servers were not compromised.

https://t.co/OsFgRFRRZb hasn’t been hacked, ever. And then we move to Cloudflare, and two months later we get hacked.

Can you explain where you were routing my traffic too? Because my actual server didn’t get any traffic during hack. @Cloudflare @eastdakota.

The latest attack comes after Bitcoin.org fell victim of a DDoS attack in early July, alongside a ransom demand for an undisclosed amount of Bitcoin. The attack came just one week after a court in the United Kingdom ordered the website to stop hosting the Bitcoin white paper, ruling in favor of self-proclaimed Satoshi Nakamoto and Bitcoin SV (BSV) proponent Craig Wright.

Bitcoin.org has been subject to many controversies after Nakamoto left the Bitcoin community in late 2011, leaving the code to Bitcoin developers. The website has since changed hands many times, with Cobra being announced as a co-owner of Bitcoin.org in late 2013.

In May 2020, Bitcoin.com owner and Bitcoin Cash (BCH) advocate, Roger Ver, expressed interest in buying the Bitcoin.org website. Some crypto community members have accused Ver of creating uncertainty over promoting Bitcoin Cash as the “real” Bitcoin. A month later, Will Binns, one of Bitcoin.org’s overseers, said that he had lost access to the site, pointing to a potential breach.

Bitcoin.org is a landmark crypto website, with its domain name registered back in August 2008, a few months before anonymous Bitcoin creator Satoshi Nakamoto mined the first Bitcoin block in January 2009. Providing an educational resource about the seminal cryptocurrency, Bitcoin.org is known for hosting the Bitcoin Core, the software used to connect to the Bitcoin network and run a node.