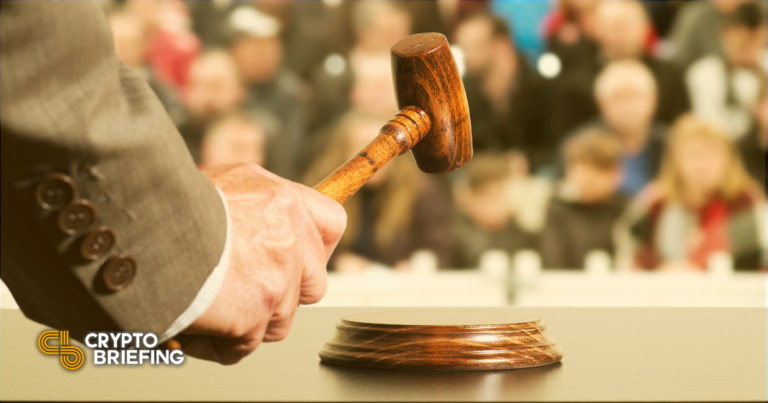 Karura Network won the first parachain auction on Kusama.
The second auction began today with Moonriver in the lead for second parachain slot.
The downtrend in crypto markets has dragged KSM 52% lower this month.

Karura Network, the testnet version of Acala, has won the first parachain auction on Kusama, backed by millions in community contributions.

Karura is the testnet version of Acala, a DeFi app being built on Polkadot. The Karura network has now secured a 48-week lease to build on Polkadot’s testnet environment, Kusama.

Over 14,000 community members backed Karura’s bid with 500k KSM tokens, worth $95 million. The contributors will get Karura’s native token KAR in return.

Although, the present amount of total contributions to Kusama crowd loans is less than $100 million. In reality, investors have paid a lot more than that.

The downtrend in crypto markets and lack of demand after the initial crowd loans have dragged Kusama’s price below $200 this morning. Polkadot’s DOT is trading 42.8% lower.

The Kusama parachain actions, although expensive, are highly sought-after slots by the community and investors of the Polkadot ecosystem.

The crowd loan participants are eligible for token airdrops at the time of launch. Currently, investors have to weigh the opportunity cost between investing early and the price drop in the current bear market.

The Kusama parachain auctions will be conducted every week for the first five auctions and every two weeks after that. There are around 100 parachain slots available. Although, the projects have been raising KSM tokens via crowd loans for the slot auctions since the beginning of the year.

The second parachain auction began today. Projects like Moonriver, Bifrost, and Khala Network are the lead contenders for the second slot.

Parachain Auctions on Polkadot are set to launch sometime later this year.

Another two chains for Tether: USDT will soon be available on Polkadot and Kusama.  Tether Primed for Growth  Tether is preparing to launch on another two blockchains.  The Tether team…

Karura, an Acala sister project on Kusama, has raised more than $100 million in KSM as part of a crowd loan. The funds will be used to bid in Kusama’s…