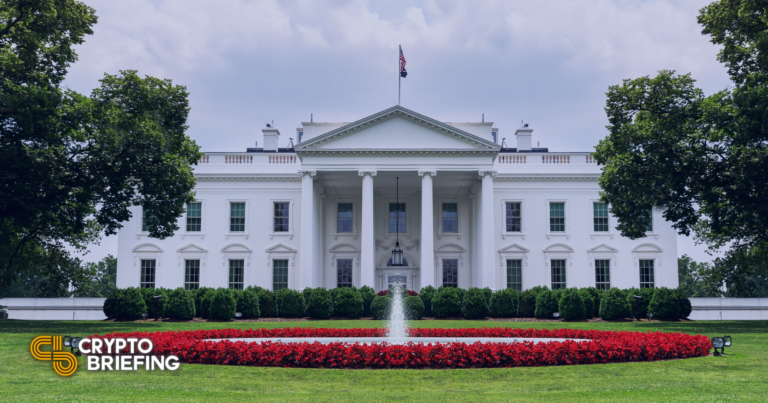 Tim Wu, a member of the National Economic Council in the U.S., holds Bitcoin and Filecoin.
His financials revealed that his cryptocurrency investments account for more than 25% of his assets.
Tim Wu serves as a special assistant to President Biden on technology and competition policy.

Tim Wu, a top official in Joe Biden’s National Economic Council, holds between $1 million and $5 million worth of Bitcoin and over $100,000 worth of Filecoin, according to his latest filed financials.

Tim Wu, advisor on the U.S. government’s antitrust and completion policies, is a cryptocurrency millionaire, according to a Politico Monday report.

Wu recently filed a financial disclosure revealing that he holds between $1 million and $5 million in Bitcoin, as well as between $100,001 and $250,000 in Filecoin. His net worth is between $4 million and $11.5 million, with his Bitcoin holdings representing at least 25% of his assets, the report notes.

It also lists his sources of income as a professor at the University of Colombia, a columnist for the New York Times, and other appearances. During crypto’s 2017 bull run, Wu authored an opinion piece for the New York Times commenting that Bitcoin was in “a bubble” but that it had “captured something.”

Apart from Bitcoin, Wu has invested primarily in Vanguard mutual funds, and between “$15,001 and $50,000 in gold bars.” He also owns condos in Washington, D.C., and Buenos Aires, along with his wife.

Wu has vocally opposed the influence of companies like Amazon, Apple, Facebook, and Google and worked with Congress on legislation to strengthen antitrust laws.

The U.S. President Joe Biden appointed Wu as a member of the National Economic Council earlier this year. Wu advises President Biden on the U.S. government’s antitrust and completion policies. He rose to fame during his time in the Obama administration between 2011 and 2012, leading the government’s antitrust policies, especially in the tech industry.

He’s also known for coining the term “net neutrality,” which refers to the practice of providing equal Internet access to all.

Filecoin’s Token Economics, What to Expect for Mainnet

Bitcoin “on Track to Hit Six Figures in 2021”: Bloomberg

Bitcoin to six figures? Bloomberg thinks it’s likely to happen this year.  Bloomberg Shares Crypto Forecast  Bitcoin could break $100,000 this year, according to Bloomberg.  In a June crypto outlook…

Trump: Bitcoin “Seems Like a Scam,” Threatens the Dollar

The former U.S. president has confirmed that he is not a fan of cryptocurrencies.  Trump Slams Bitcoin  Donald Trump thinks Bitcoin could be “a scam.”  In a Monday interview with…

How much data are you giving away online?